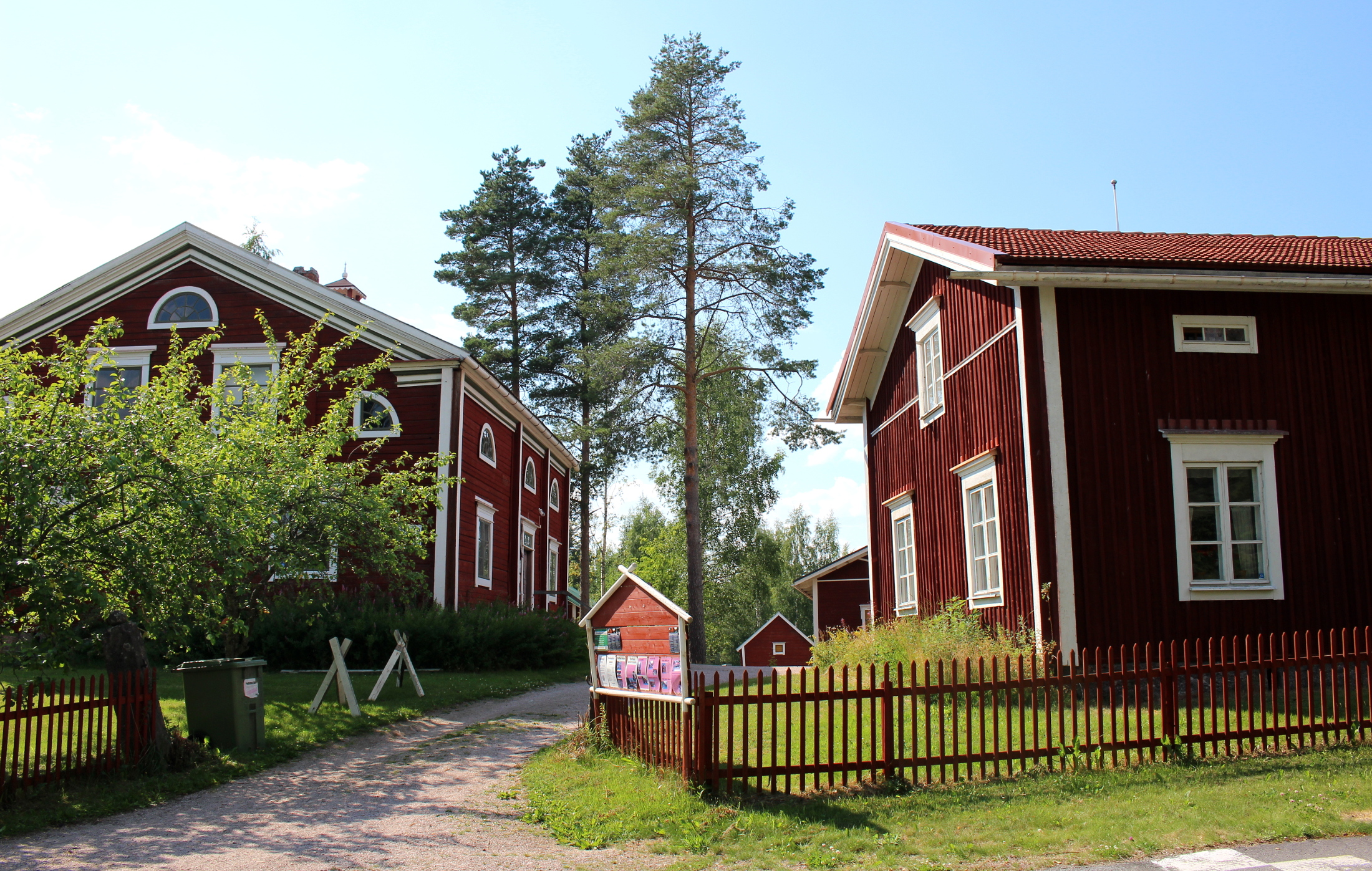 Kurikka museum has a variety of exhibitions that present the history of Kurikka and its culture. The museum area consists of various building, and most of the exhibition rooms are situated in the Museum building and the Homestead. Other buildings in the area include an open-air theater, two granaries, a mill, a smithy, a barn and a water tower.

Tour of the whole museum area

Information about the association, the museum and the exhibitions

Kurikka-Seura was founded on the 11th of October in 1935. Originally, the association was called Kurikan Pitäjänmuseoyhdistys, but the name was changed to Kurikka-Seura ry on the 24th of April in 1955. Since 1935, Kurikka-Seura has cherished the cultural heritage of Kurikka and made the local history more known.

During the association’s first active decade, the priority was to gather cultural artefacts and put them on display. Founding a museum in Kurikka was the main goal, and maintaining and developing the museum is still one of the association’s most important tasks. The association works on multiple projects such as exhibitions, plays, journals and events to actively present the history and culture of Kurikka. 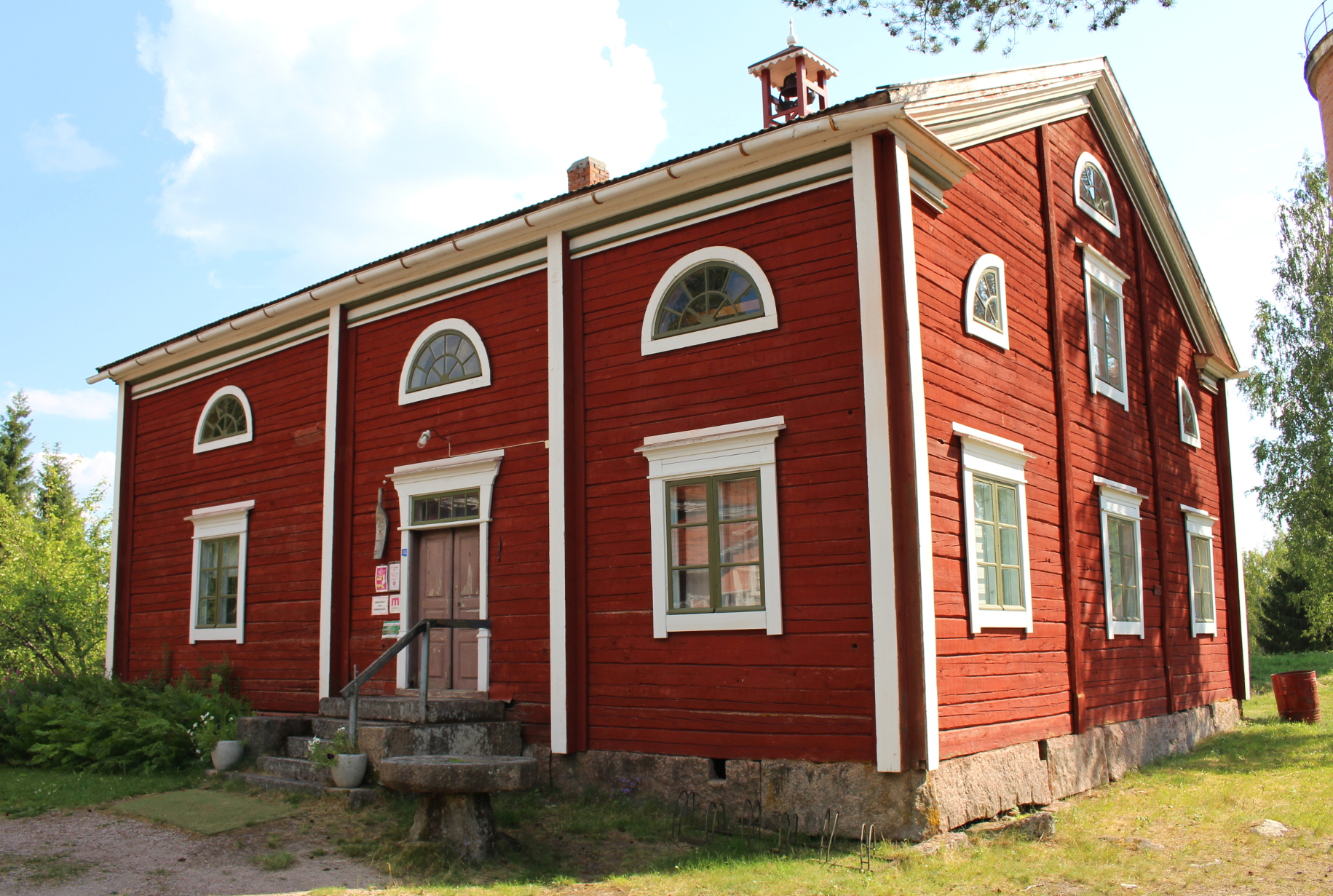 The museum building was built in the first half of the 19th century, and it used to be the main building of Latva-Kurikka household. In 1936, Latva-Kurikka’s house was sold by auction, and it ended up as a museum house for Kurikan Pitäjänmuseoyhdistys. The building was stripped down and moved to its current location, Museonmäki, where it was rebuilt in 1938. After the war, the building was used as a primary school from 1944 to1955. The museum opened its doors again in July 1965 and Hilkka Vilppula, the curator of the National Museum, was responsible for the exhibit design.

Inside the museum building there are various exhibition rooms. The downstairs lounge is a farmhouse living room interior that presents different kinds of household supplies from the 1800s. Samuel Elomaa’s room presents his work as an instrument maker who made over 660 accordions, and the textile room presents tools that were used to make flax and wool fabric in the 18th century. Upstairs you can find the church museum, which presents artifacts from the old church that was built in 1672, and Samuli Paulaharju’s room, which presents his work as a writer, photographer and ethnographer who collected Finnish folklore. The upstairs exhibitions also include a shoemaker’s room, a blacksmith’s room, a hunting room and a girls’ chamber. 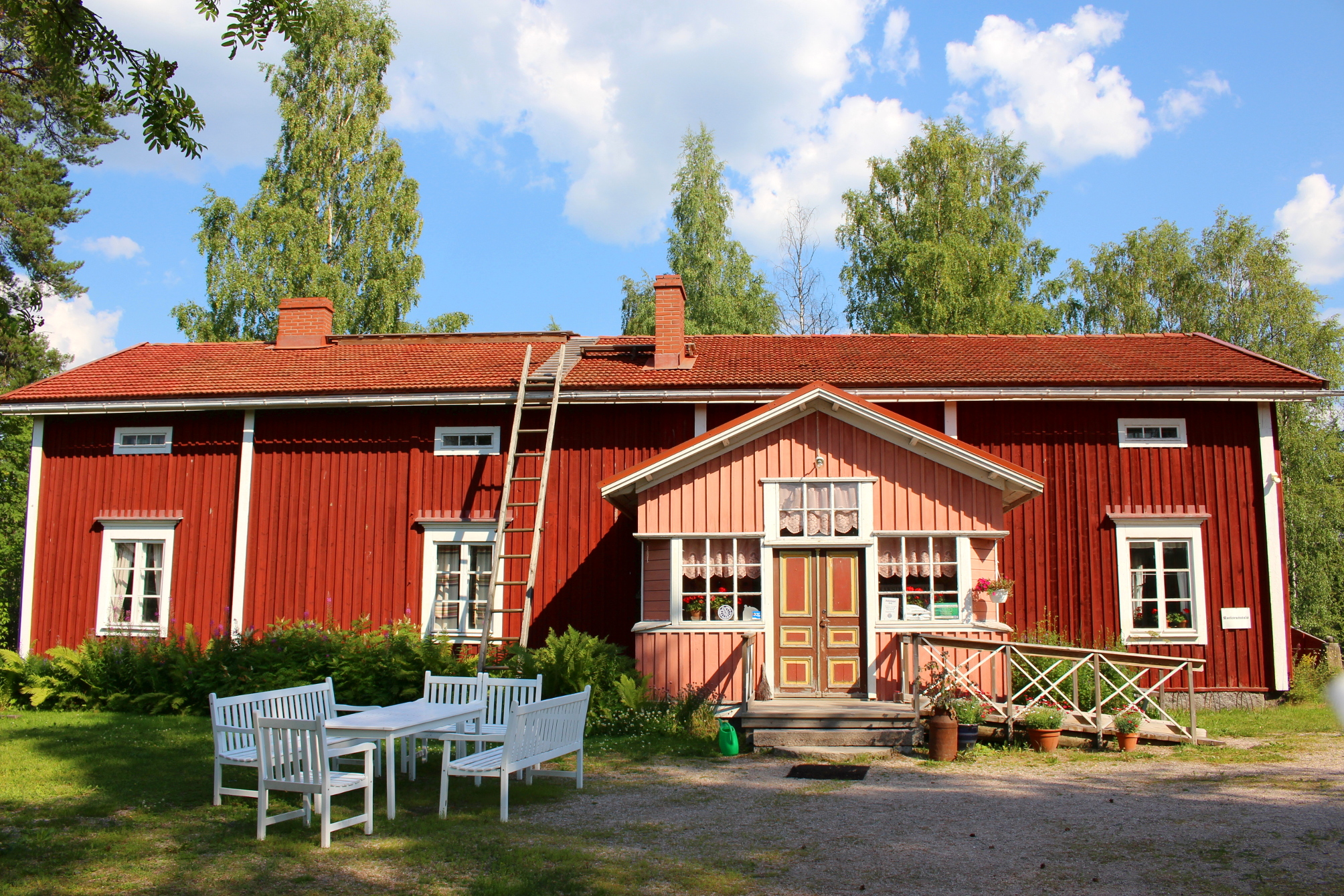 The house is a two-story building; the downstairs rooms are decorated in the style of the 1920s and the rooms upstairs serve as exhibition rooms. The Treasures and Maps -exhibition presents different kinds of maps from the 16th century to the 19th century, and various kinds of metal detector findings.

The other exhibition room was founded in memory of the volunteers who were part of the Lotta Svärd organization and the Jäger Movement. The exhibition presents various kinds of military artefacts, such as military uniforms and medals. 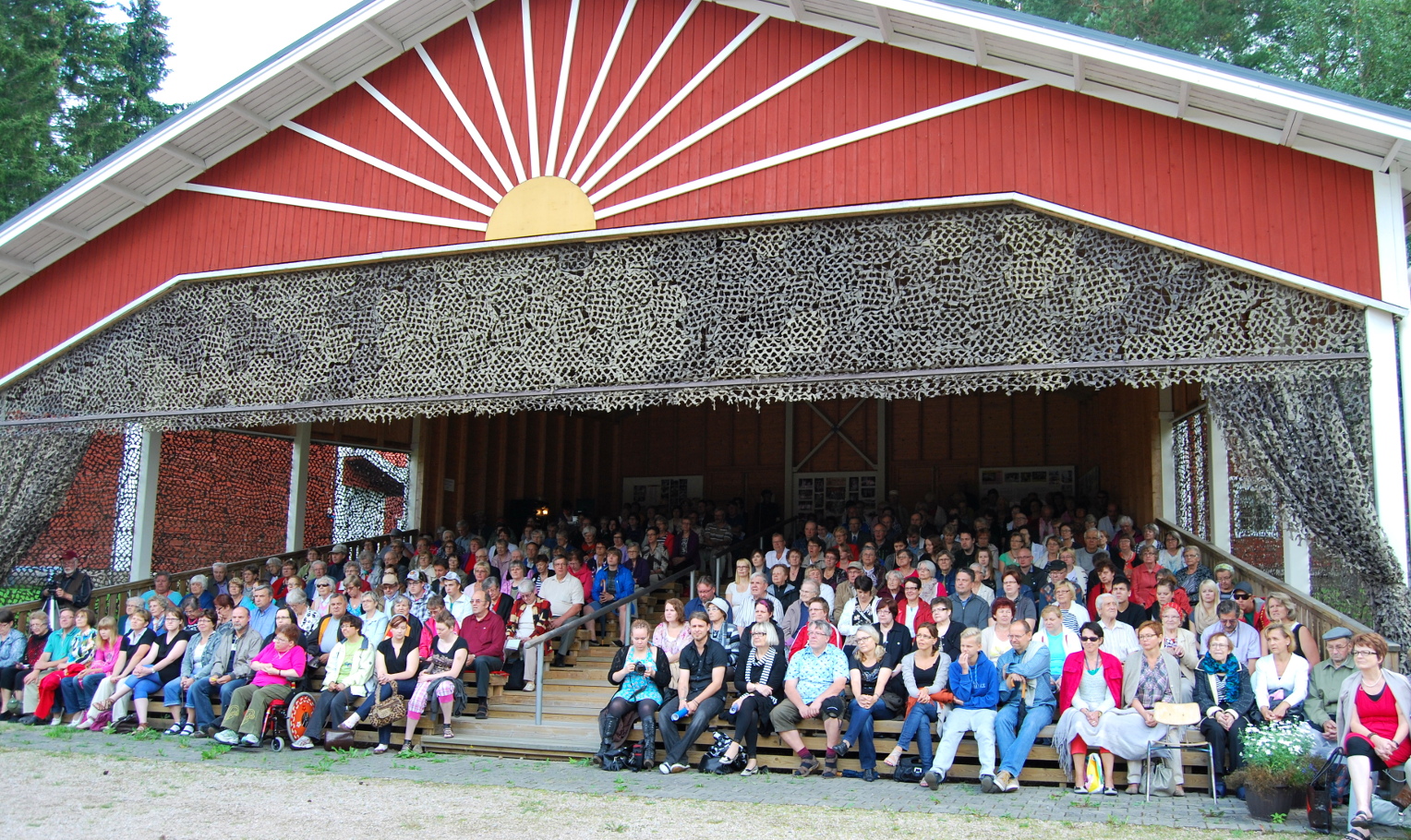 In the 1990s Kurikka-Seura started to present theatrical performances about the local history of Kurikka. There was a need for a proper setting for the plays, which is why the theater was built on Museonmäki. Architect Timo Hakamäki designed the open-air theater, and the construction was finished in the summer of 2007. 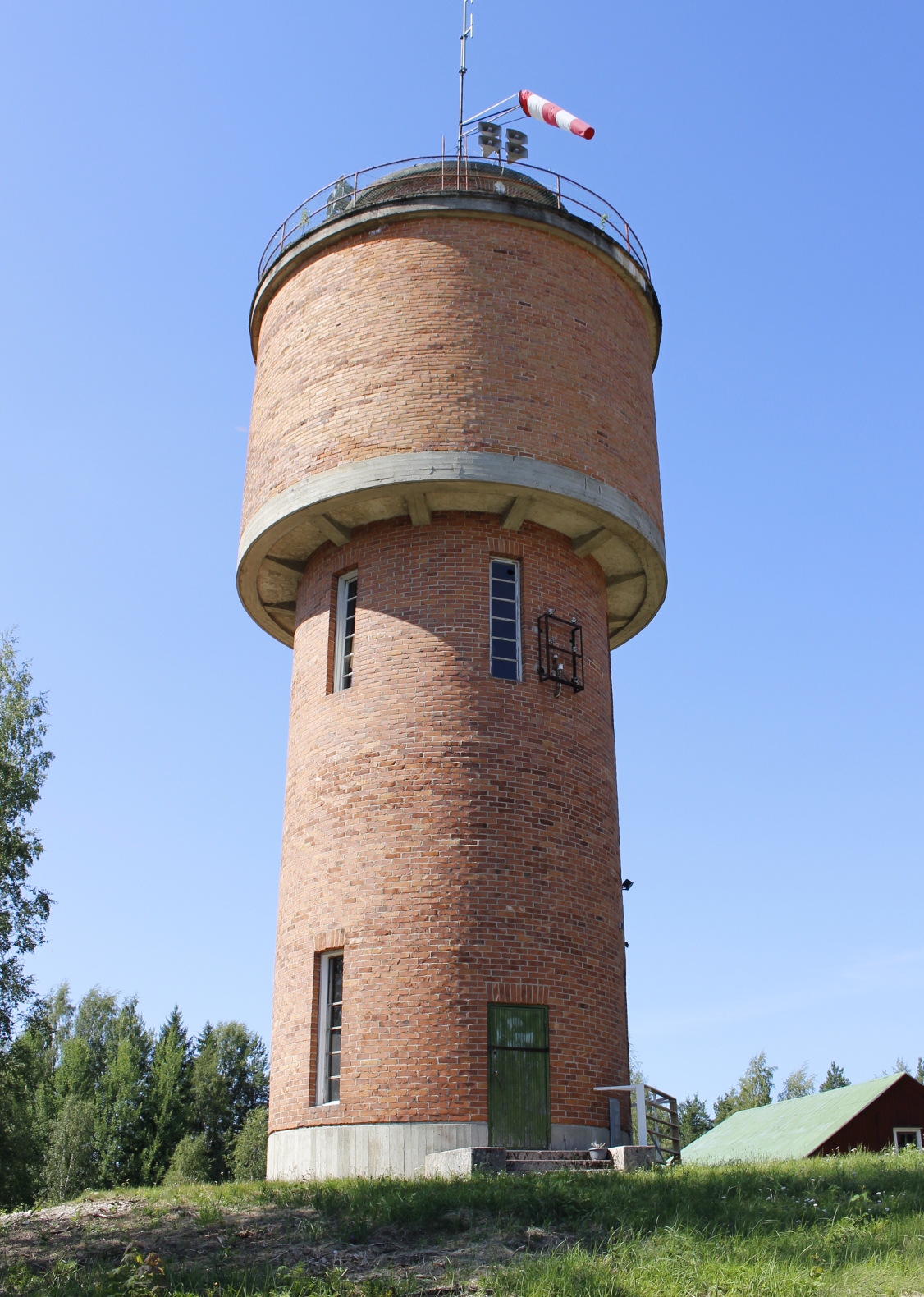 In 1949 the construction of a water supply network started in Kurikka, and the water tower was built in 1951. Kurikka-Seura bought the tower with a one-mark coin in the 1970s. Nowadays the water tower serves as an observation tower. 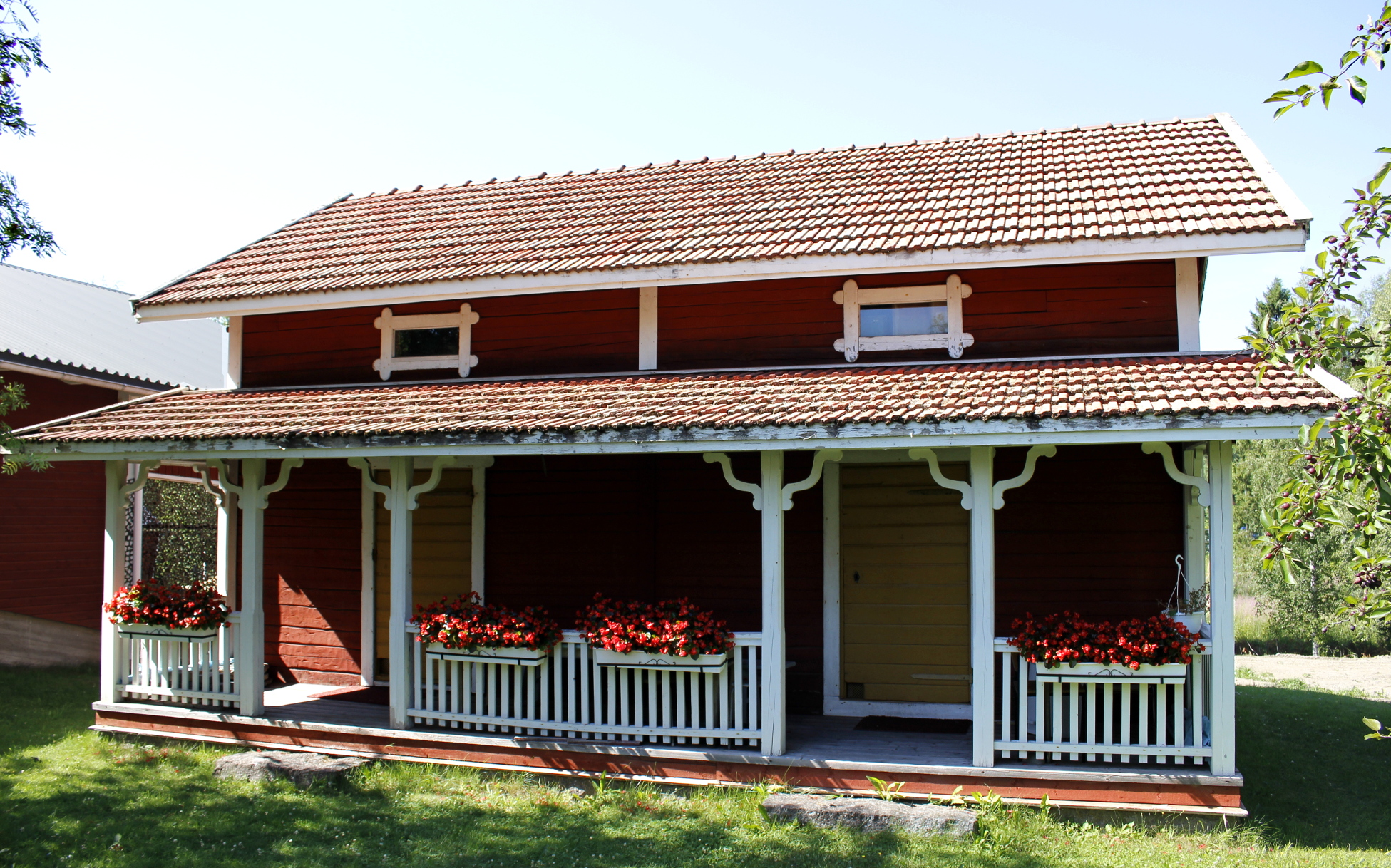 The granary used to be part of Kurikka’s vicarage that was built in 1916. Kurikka-Seura received the granary as a gift from the city of Kurikka in 1991 and it was moved to Museonmäki in one piece. Summer exhibitions are held in the granary. 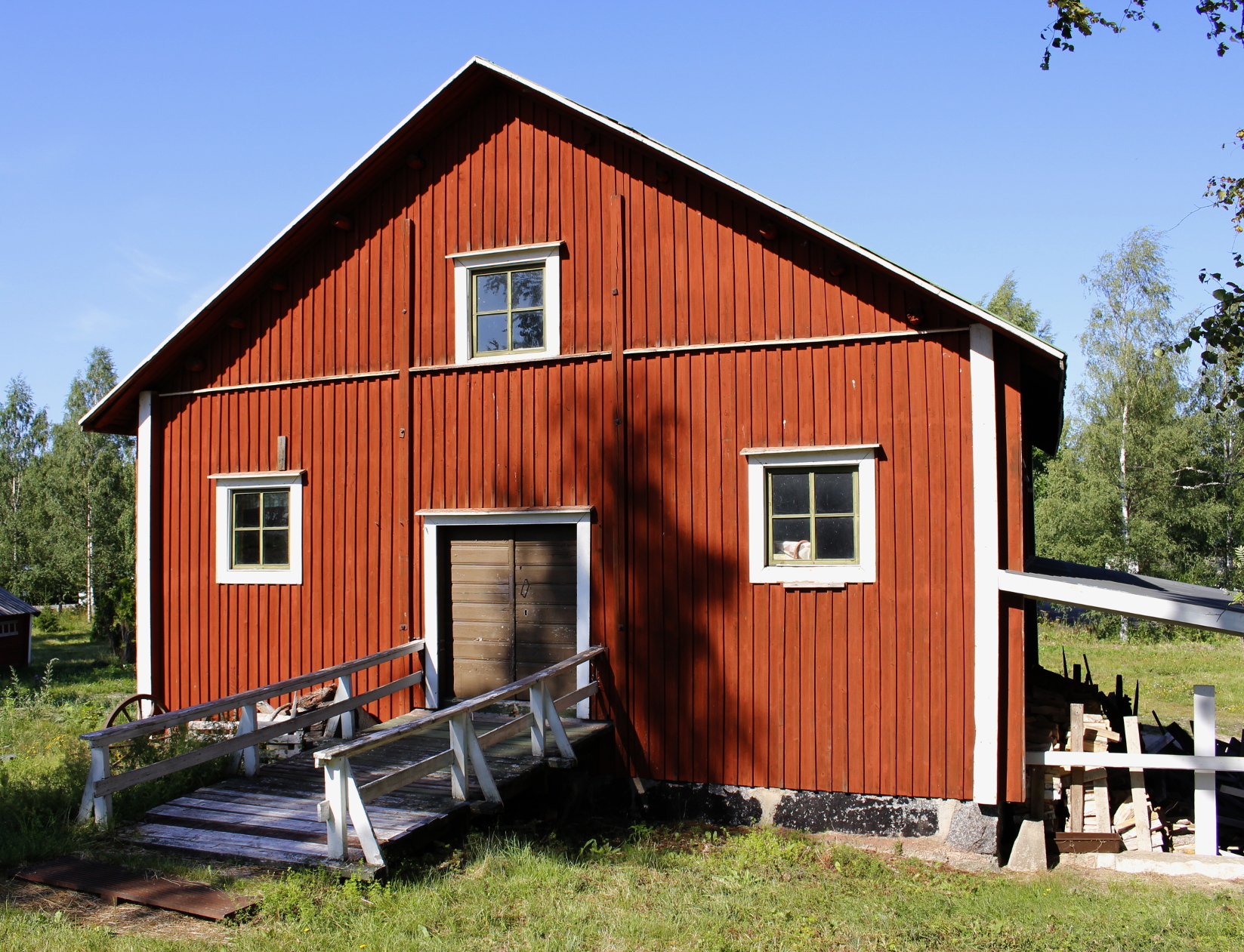 The farmers of Keski-Kurikka built the mill in the late 19th century in Myllykylä. There used to be three mills, and this mill was called “the Middle Mill”. Juho and Salomoni Koskinen bought the mill in 1908 and it served as a rental mill till the 1960s. The Koskinen estate donated the mill to the museum in the 1970s. 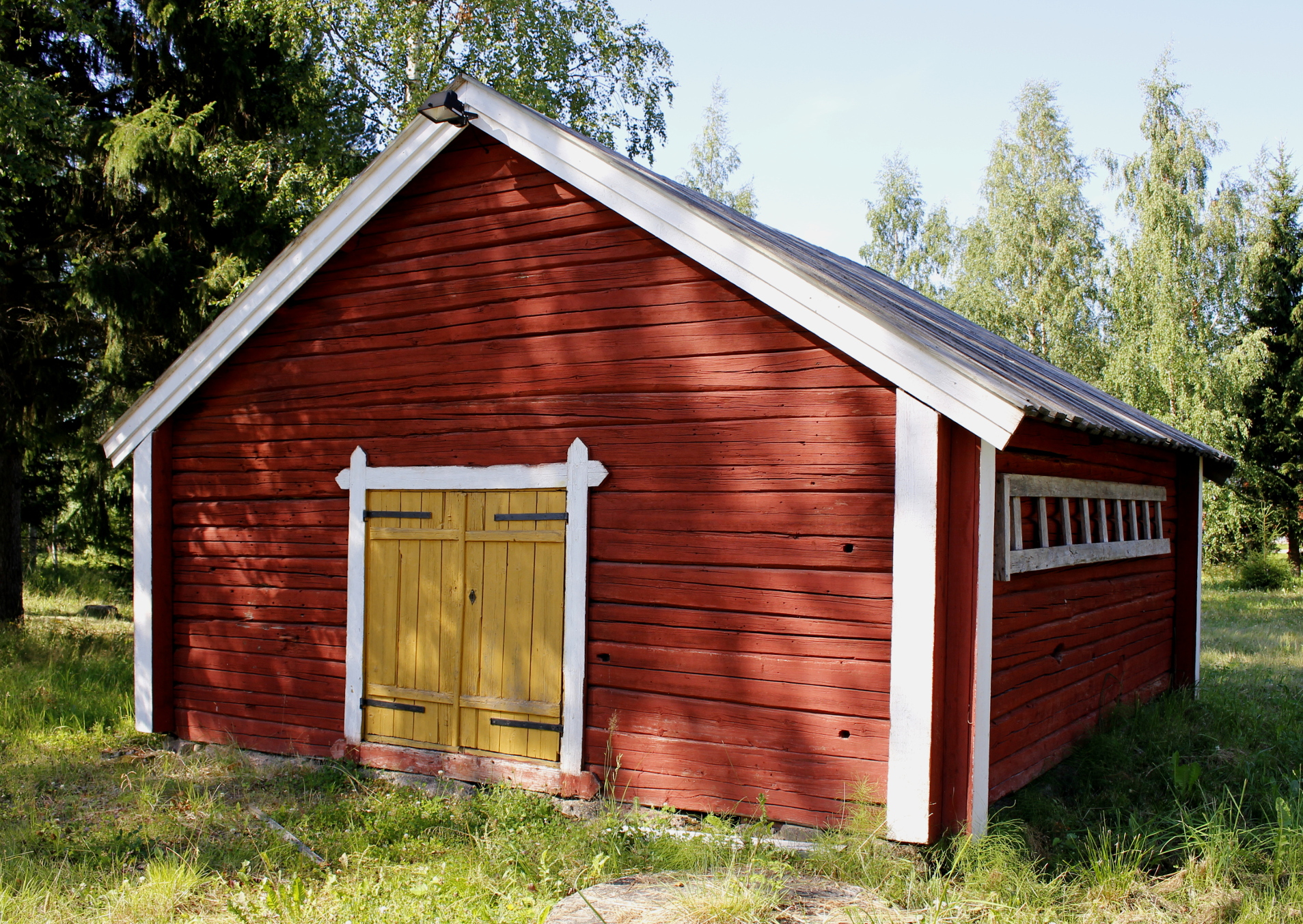 The smithy belonged to Sameli Panttila, and it was located in Koivinstonkylä in Kurikka. Panttila’s farm has belonged to one family since the 1540s, and according to tradition there has always been a smithy on the farm. The year 1856 is engraved on the wall of the smithy. In the 1960s, the smithy was moved to Museonmäki.

In the year 1980 Kyllikki Laulaja and her aunt Anni Harju-Säntti donated the granary to Kurikka-Seura. The granary was located in Harju-Säntti and it was built in 1794, which makes it the oldest building in the museum area. 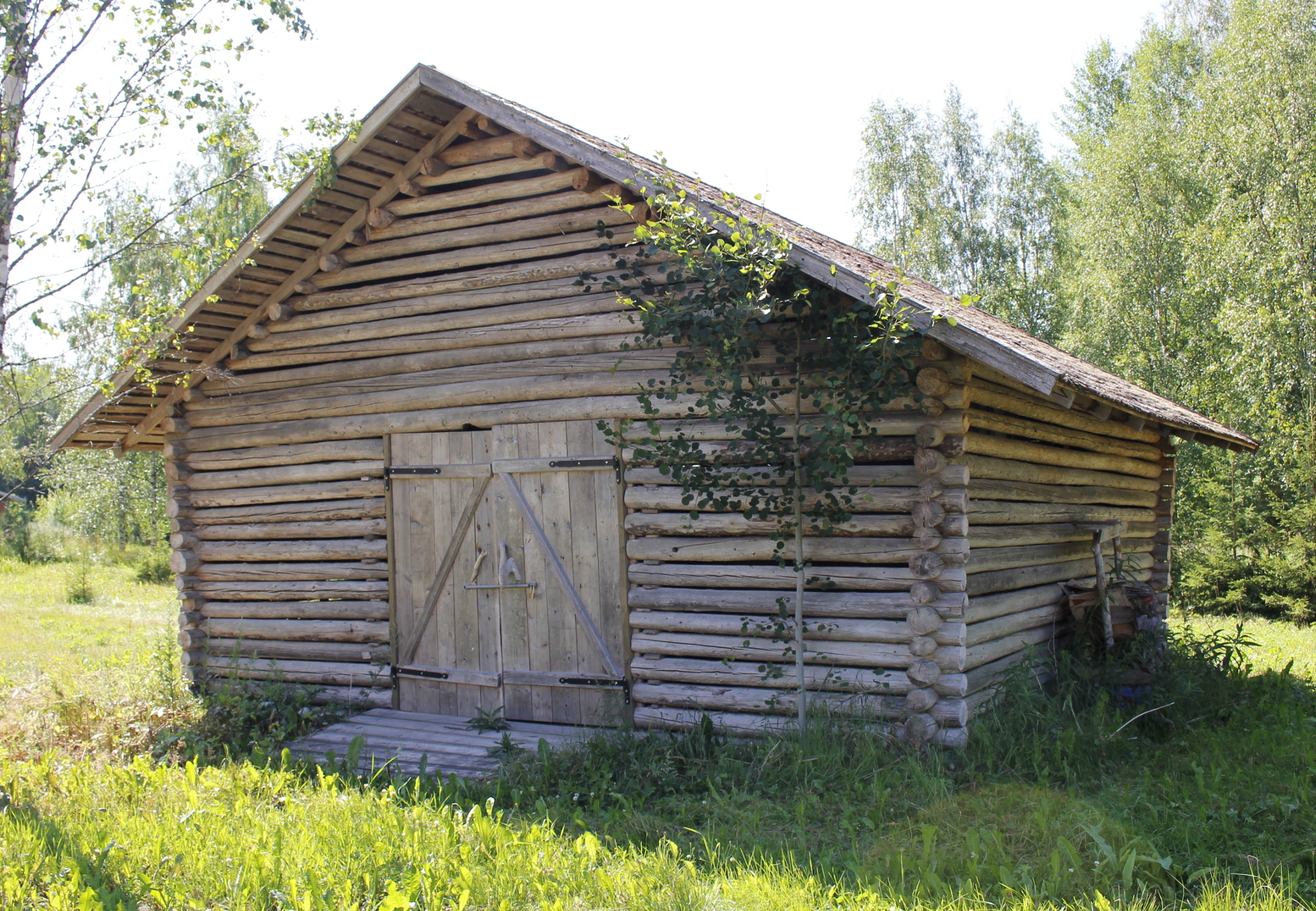 Vesa Porre donated the barn to the museum, and it was reconstructed during the years of 2007 and 2008. Nowadays the barn works as a warehouse.